“I am sorry to hear that Georgia Tech will not be participating in the upcoming competition,” said Linda Silverman, Solar Decathlon director. “This group of 24 students and faculty advisors developed innovative ideas related to smart water use and community health for a global city like Atlanta. I’m sure that they will continue working to create a better world.” 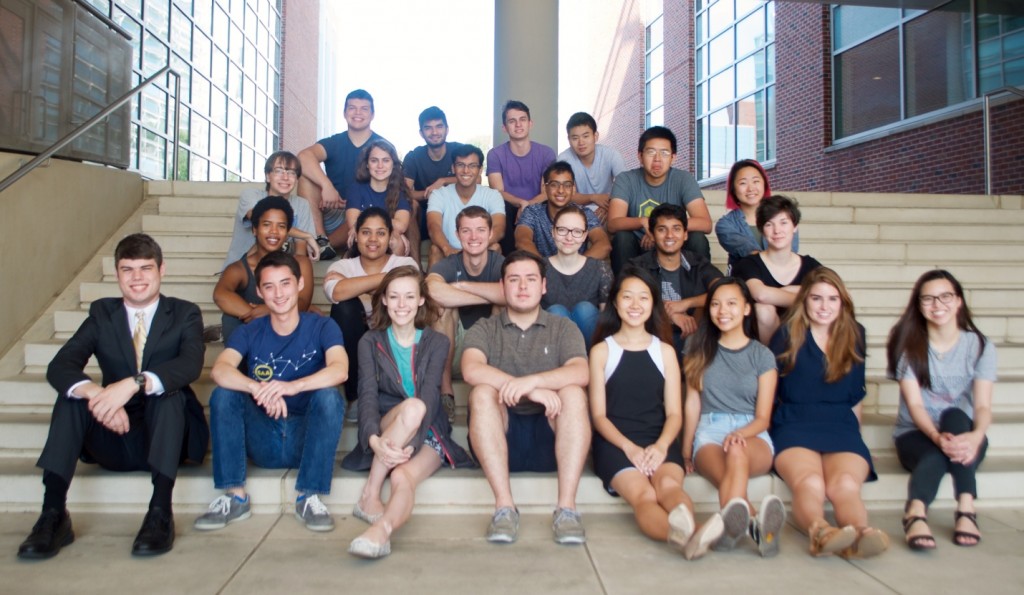 The Georgia Tech Solar Decathlon 2017 team was a collaborative effort between architecture and engineering students.

Members of the Georgia Tech team indicated that they faced insurmountable challenges related to a lack of curricular support and funding resources. Unfortunately, these limitations will prevent them from meeting the rigorous competition requirements.

“The team’s vision of creating a sustainable housing solution for water-challenged regions of the United States will continue beyond the competition, and the lessons learned through our ten months of participation in the Solar Decathlon will set us up for success in the future,” said Alex Poux, the student team leader, on behalf of the Georgia Tech Solar Decathlon Team. “Our partners and sponsors support our decision, and we are grateful for the catalyst that the Solar Decathlon has provided.”

Georgia Tech’s official withdrawal letter stated that the team is “better prepared to more effectively navigate the requirements in the future.” We look forward to seeing this wonderful university represented at a Solar Village in the future—whether as visitors to Denver in October 2017 or as participants in another competition at home or abroad.