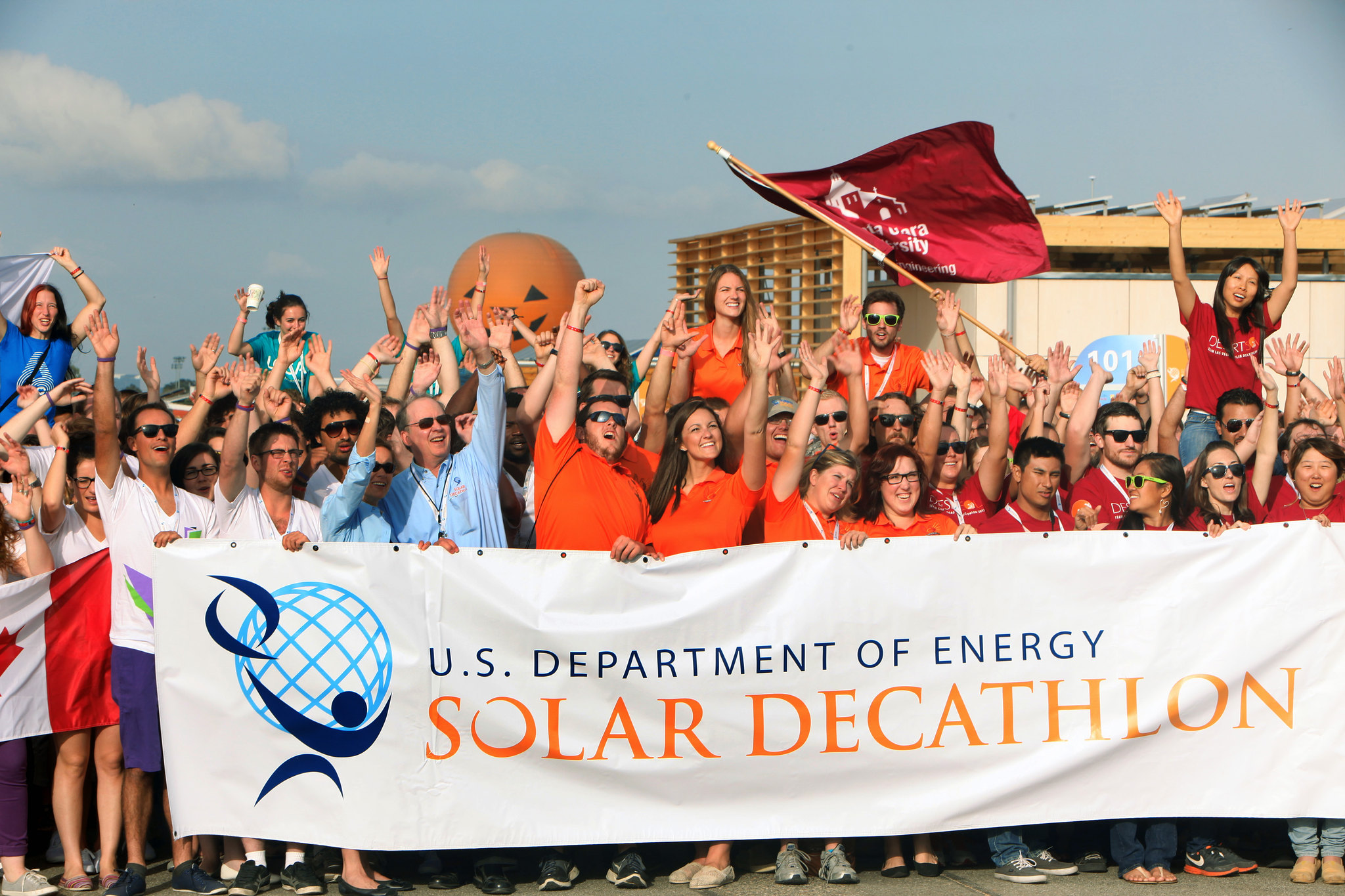 The first Richard King Award was given to the Solar Decathlon founder at the 2017 Solar Decathlon in Denver, Colorado. Future awardees will be selected based on their contributions to the transition to a clean energy economy.

Send completed nomination forms to Solar.Decathlon@ee.doe.gov by April 24, 2020. Winners will be honored at the Solar Decathlon Victory Celebration on July 5, 2020, in Washington, D.C.