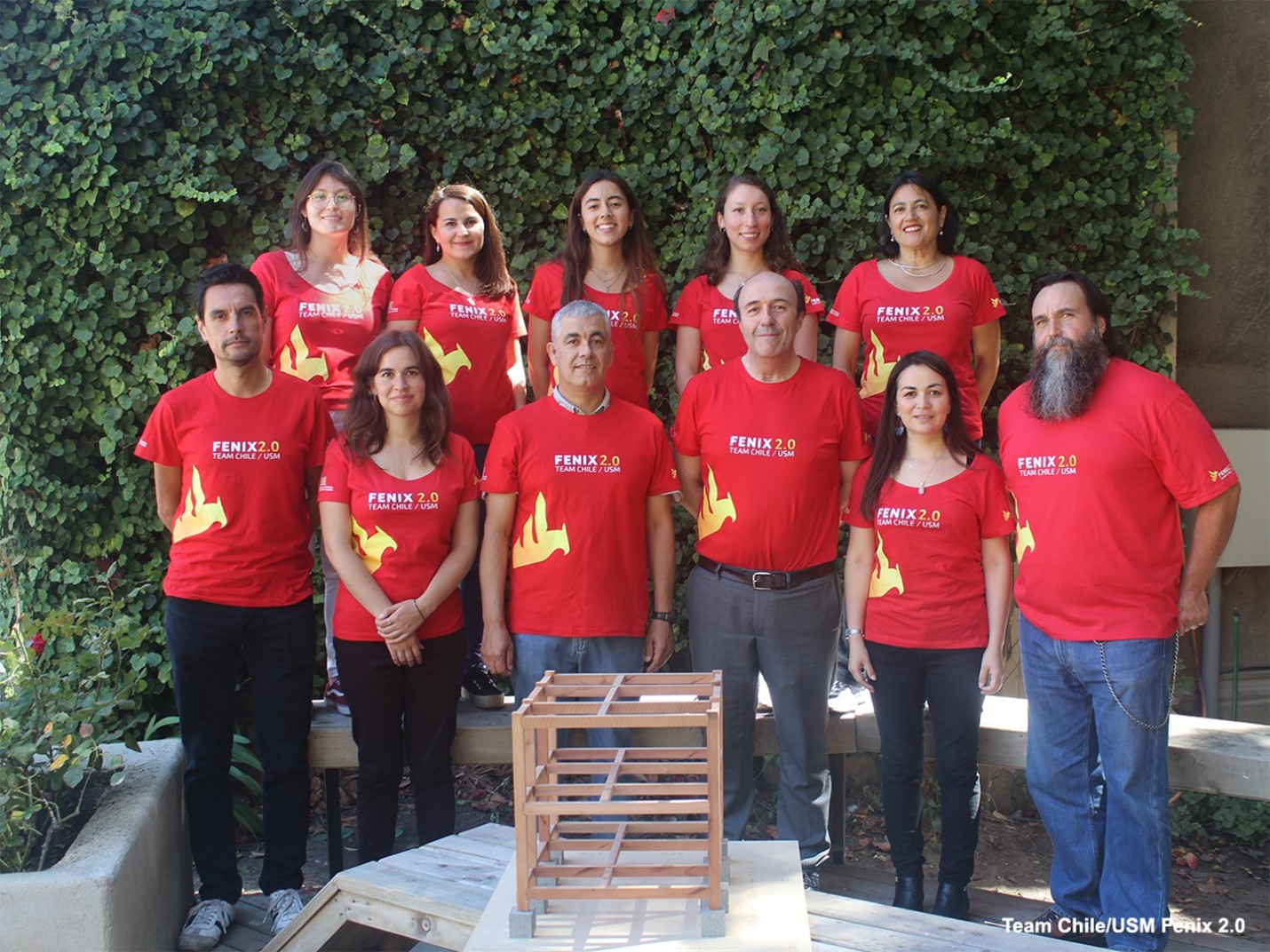 For the U.S. Department of Energy Solar Decathlon® 2020 Build Challenge, Team Chile from Universidad Técnica Federico Santa María is creating a solar-powered dwelling called Casa FENIX 2.0. The name Casa FENIX is an acronym for "For Emergency post–Natural Impact eXtreme," because the house will ultimately be used by a family affected by the December 24, 2019, fire of Valparaíso. The dwelling is a single-family unit for mixed-use that is innovative, cost-effective, and energy efficient. Although the Casa FENIX project has undergone a continuous design metamorphosis due to the COVID-19 pandemic, the project has remained aligned with its premise of flexibility and commitment to building back stronger.

Using architect and theorist John Habraken's question of "Why do people change their houses?" as a starting point, the team considered a Chilean perspective by identifying various underlying factors that cause people to change homes, such as the need for identity, changes in lifestyle and family profiles, recurrent natural catastrophes, and new technological possibilities. One of the most important factors that drives the need for spatial changes is the transformation of the family profile corresponding with the increase in life expectancy. In addition, based on modern technology trends and developments, Chilean families have established new ways of working from home, which has brought about new needs for home-space adaptation. Accordingly, thinking of housing as a process that adapts to the family life cycle and changing family profiles requires high flexibility at an early stage of design.

Team Chile began with a basic set of units with various square footages representing the requirements of the original residents. Variations required adapting to the needs of future occupants regarding space addition, reduction, partition, as well as special equipment allocation. To establish a limited set variations and reconfigurations, the team has identified real-life situations from potential residents. This translates into a housing proposal that can adapt to different lifestyles, accommodate different stages of the occupants' life cycle, and be responsive to natural obsolescence by changing over time.

The original proposal, called “Casa Metamorfosis,” underwent a major transformation to become “Casa FENIX 2.0” in December 2020. The team chose to adapt their original philosophy to fill a real housing need for victims of a massive fire in Valparaíso. The event affected three of the 42 hills of Valparaíso, leaving 40 families homeless. This fire was just one of many catastrophes that Chile, and the world, has experienced due to global climate change. After this incident, the social inequality and contrast between consolidated and non-consolidated communities became evident in terms of connectivity and services. This caused low-income families to migrate to neighborhoods and outskirts of cities with a lower quality of life in order to escape the rising costs of housing.

Team Chile's evolution to post-disaster reconstruction had a similar market strategy to the school's Casa FENIX project built for Solar Decathlon Europe 2014. This version 2.0 will be the Uribe-Troncoso family home as part of the reconstruction program of the Ministry of Housing and Planning, MINVU, through a subsidy given by Housing and Planning Regional Authority, SERVIU of Valparaíso. Ultimately, the project team will continue to build more FENIX 2.0 units as triplex residential clusters to reconstruct up to 40 lost homes.

Casa FENIX 2.0 proposes flexible unit typologies that correspond to the occupant's current family composition. Chilean families are dynamic and diverse, and through changes over time, families can inform and support the metamorphosis essence of the proposal. This metamorphosis is manifested through the transformation of the dwellings by means of flexible spaces that vary their shapes, orientation, and even their layouts by modifying the adjacent housing units. Thus, the main characteristic of Casa FENIX 2.0 is the possibility of space transformations through the extraction of walls and/or slabs of the housing units.

To support this method, the construction approach is designed in such a way that the primary and secondary structural subsystems work together to form an integrated product. The main structure is conceived with a public first floor of reinforced concrete, on which the wooden seismic-proof structure of the four stories is attached. The wood structure is protected by a system of glue-laminated posts and beams constituting a reticle inscribed within a mesh.

As a secondary structure, there are adaptable walls, which are mostly in the perimeter of the first floor, wet zone, and some walls of the facade. These walls are called “adaptable” because, despite being fixed in the structure, their openings are reconfigurable, which allows a change at the spatial level of each housing unit.

Finally, the removable walls (non-structural) adapt differently according to the type of wall to which they are linked. These partition walls are easy to move around so that families can change and reconfigure the spaces as they see fit.